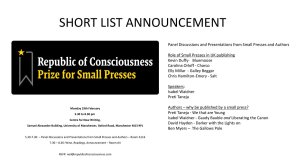 Yesterday evening, at the Centre for New Writing at the University of Manchester, an event was held which culminated in the announcement of the shortlist for the Republic of Consciousness Prize for Small Presses. Prior to the announcement there were panel discussions and presentations from publishers and authors.

When I saw this lineup last week I knew that I wanted to attend and am grateful to my husband for making it possible. As this post goes out we are still in Manchester enjoying an impromptu City Break.

Having been on the judging panel I was aware of which presses would be on the shortlist – you may remember that I attended a dinner in London where the longlist was hotly debated. For four hours the judges argued and presented their cases for including each book. They all had their advocates and, when it became clear that certain titles were not to go forward, passions were in evidence. The chair did a fine job of keeping the discussion steady and moving things along. Votes were taken and taken again, often with only one or two dividing the books to be included and those to be set aside. We knew that we had an impressively strong longlist and the difficulty of whittling it down to five or six titles was evidence of its literary quality.

Our task though was to produce a shortlist. These are the books that were eventually chosen, as announced last night: 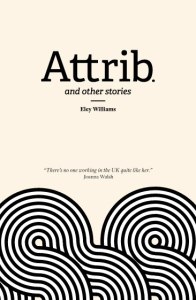 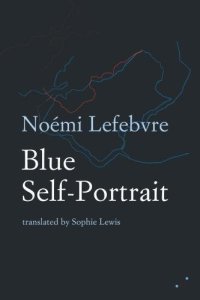 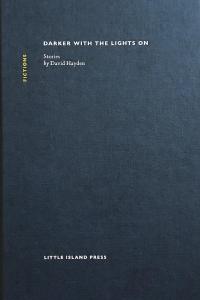 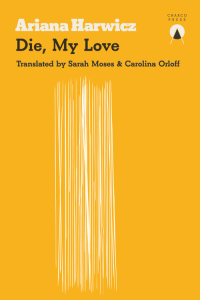 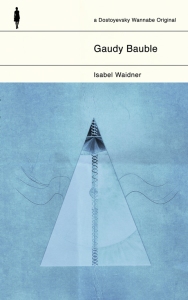 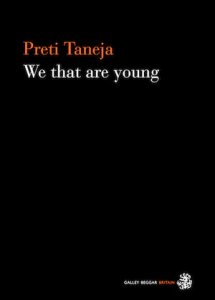 Darker with the Lights On by David Haydn (Little Island Press)

We That Are Young by Preti Taneja (Galley Beggar Press)

The winner has yet to be chosen. There will be a further event in London on 20th March when that announcement will be made. Whichever book is selected, this entire shortlist is well worth reading.